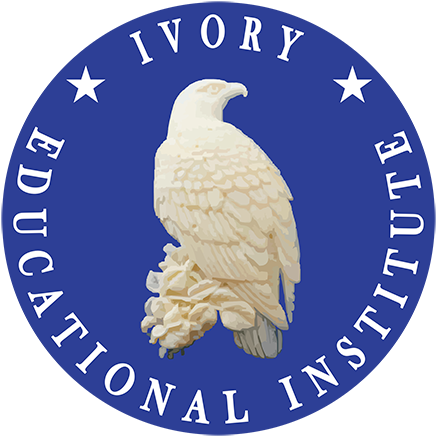 Members of the International Ivory Society abhor the barbarity, greed, and criminality of poachers who jeopardize the existence of endangered ivory-bearing animal herds in any habitat anywhere in the world. We support the trade in tusks and teeth that have been taken in approved hunts, held in storage, extracted from archeological sites, produced by natural causes, arisen from planned culls, or recycled from previous uses. We strongly believe that objects made from or with ivory, before 1972 as well as afterwards from legal sources, and now held in millions of private and public collections, have important artistic, practical, and decorative value to all societies.

But our membership has also been bothered by the apparently misinformed and occasionally counter-productive restrictions instituted by government agencies on behalf of endangered species. In light of the President’s recent Executive Order 13648 to combat trafficking in wild animals, the voice of those specialists who study, trade, exchange, and use ivory legitimately — collectors, curators, academics, preservationists, traders, auctioneers, artisans, and others — need to have their ideas considered in the process of creating the rules and regulations that will protect various species in the future.

Toward this goal, it ought to be noted that ivory has fulfilled a key role in most of the world’s civilizations since the beginning of recorded time. Indeed, because of its near permanent properties, it has long been one of the most important ways to preserve historically significant facts. But ivory has also served over time to:

Like gold and other precious materials, every scrap of an ivory tusk finds a practical, artistic, or decorative use — from billiard balls to blouse buttons, from piano keys to religious emblems, from furniture inlays to personal ornaments, from stethoscopes to statuary. Ivory was also among the first and remains among the most consistently recycled materials. But all of this legitimate interest in understanding, preserving, and appreciating the beauty of objects made from and with ivory could be jeopardized if regulations adopted with the best of intentions to create an effective National Strategy for Combating Wildlife Trafficking result in unnecessarily harmful consequences for cultural specialists and devoted collectors.

The International Ivory Society seeks to have its voice heard by government officials and other interested individuals in the development of fair and effective policies and programs to combat trafficking in wild animals based on established facts and balanced benefits for all involved .